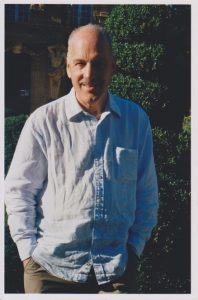 The John Hawkins’ Award is presented annually to a youth offending service for innovation and creativity in youth justice practice. It is usually presented towards the end of the year at the Youth Justice Convention in either November or December.

​John was Head of East Sussex YOT and treasurer of the AYM, until his untimely death in 2011: the award is established in his memory with agreement from John’s family.